Ten children with disabilities and their parents were invited to an event to assemble MY FOOTBALL KIT before the Emperor's Cup final game at the National Stadium on December 19, 2021.

After the assembly, everyone enjoyed playing football together with Mr. Ryuji Bando, a member of the JFA SDGs promotion team.

Please watch the video to see the event day. 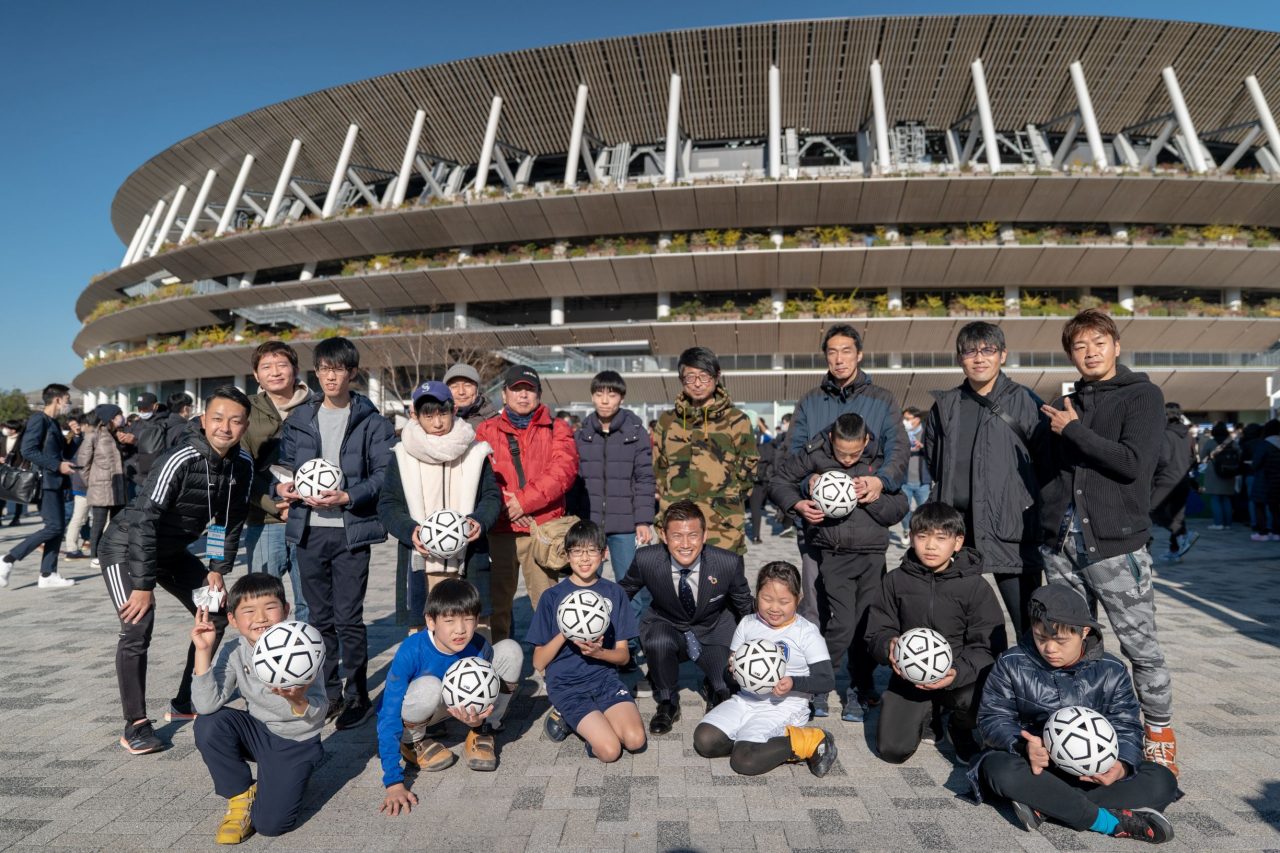