In offering the MY FOOTBALL KIT, Mr. Masanobu Takahama, representative of the Hanamaru Gakushukai school, kindly provided the following comments.

"The wonderful thing about the MY FOOTBALL KIT: From an educational perspective” 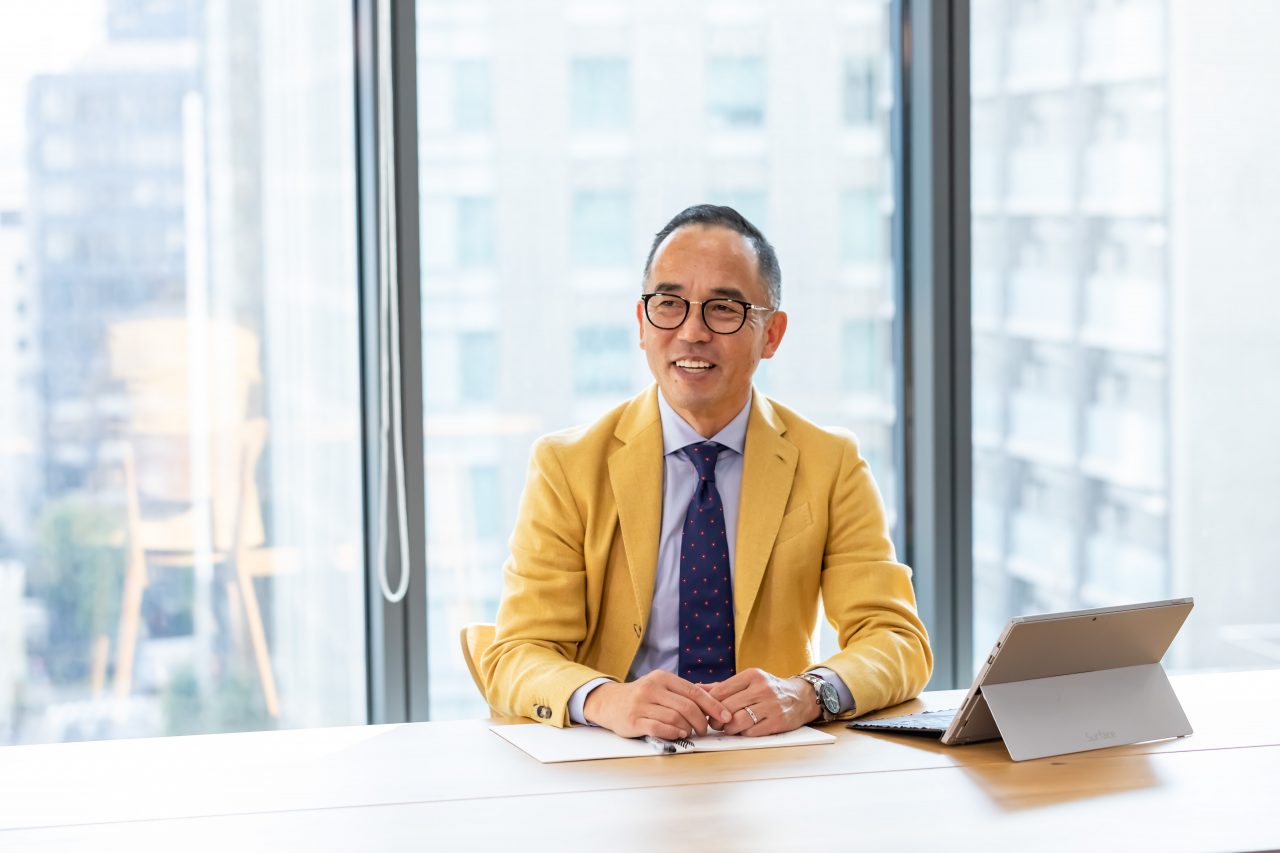 This ball has a real future. Anyone can put it together it anywhere. As there is no need for a bicycle pump, it is useful in developing countries. Such things come to mind easily, but I would like to comment on this product from the viewpoint of an educator.

When children mistake the ability to calculate as being an ability to do math, this can lead to a mismatch, sometimes causing problems. First, they run into a brick wall with word problems at elementary school, and mothers might get worried or irritated when their child cannot fully understand problems one after the other. The true problem is that, however, they have not mastered the important ability of attentive reading so as to fully figure out what is written, which is what adults often must do in their everyday jobs.

Such a barrier is still easy to surmount, though. The true and critical roadblock in arithmetic and mathematics will appear due to several serious lackings in true ability, such as "unable to keep pace with close logical thinking," "cannot imagine adjoint lines in problems relating to diagrams," or "cannot read the intentions of the creator of a problem." To be more precise, this can result in students that want to pursue medicine but that are left behind because of mathematics.

I understand that a sense of solid bodies as an ability can come with a gap in understanding and that this is one educational aspect that cannot be improved when one gets older. The entrance examinations of highly selective schools, from junior high schools to universities, tend to pull out problems in understandings regarding solid bodies, shining a light on such gaps. 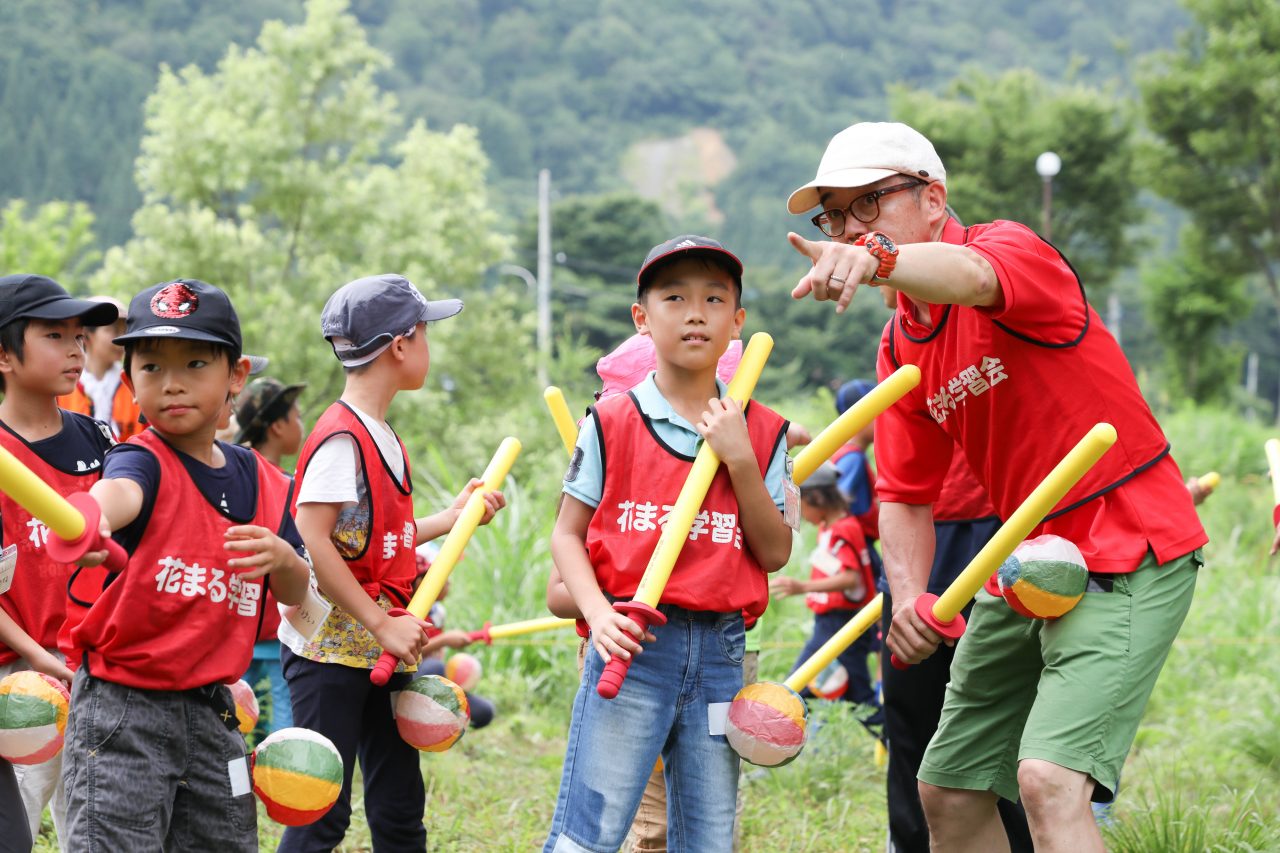 Then, how can we improve children’s sense of solid bodies and their ability to grasp an understanding of such?

The answer should lie in the experience of playing and living where the brain lively grasps three dimensions. For example, this could apply when a child imagines and then actually constructs their own little hideout at a specific place. Also, this could be when a child wants to make some sort of dam or climb a tree, when he/she imagines a series of passes in a football game, or when a child is guessing where their friends are during a game of hide-and-seek.

Cutting a cucumber or tomato at home will lead to a better understanding of sections, while making origami or a 6-sided paper dice based on an expansion plan will improve such abilities. When it comes to the MY FOOTBALL KIT, I was very impressed with the fact that such a great sphere could be made from just three types of 2D parts. As a mathematics teacher, I felt that this is something that can greatly improve children's abilities in sensing solid bodies and consequently their abilities to understand any gaps in mathematics. Above all, it is wonderful that children will see this as a play object, with a design that is cool or cute. Once they complete the ball, they can play with it anywhere. It doesn’t even matter if it gets wet in the rain or when playing with it at the beach. I really feel that there is unlimited potential for this ball kit. I sincerely hope that this ball from Japan can contribute to children’s play time all over the world and that it can also improve their abilities in relation to mathematics." 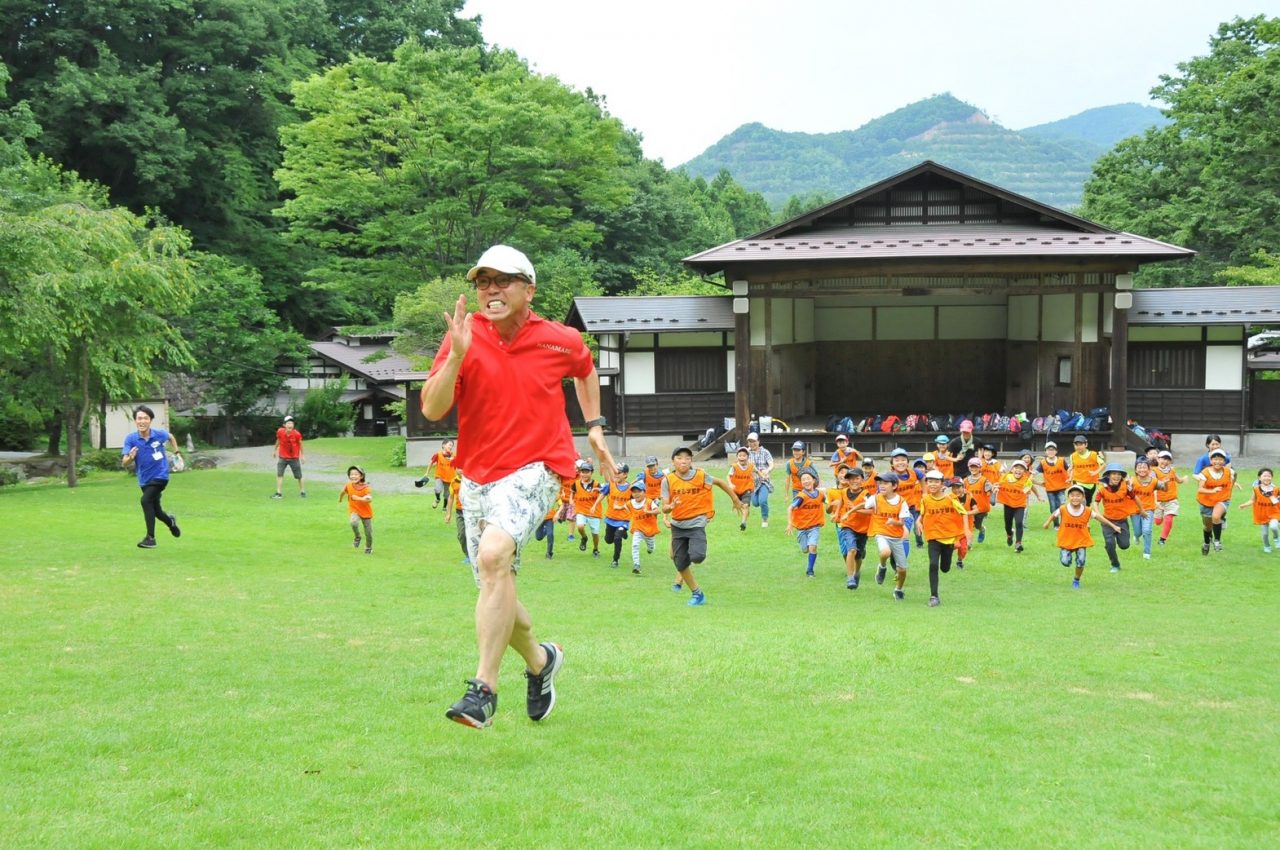